×
Update Required To play the media you will need to either update your browser to a recent version or update your Flash plugin.


Every week new track will be added to the above playlist.

We played together for the first time in 2014 during the Avant Art festival, where our bands The Nest and 2g performed. As a duo M-F-X + B333 and soloists, we performed in 2017 at the New Horizons film festival. Later we prepared a number of joint recordings, but apart from two video-clips, we never published them, wanting to do so a month before the premiere concert on Avant Art Festival, which will took place13 November 2022 in Berlin.

During the last two years of pandemic we transferred digital musical sketches to each other and developed and created a couple of different tracks. We developed hours of music designed for spatial multi-channel installations. The album “Never Never” was created from these selected tracks. A collage of personal acoustic impressions and spontaneous expressions set as a musical language in a nonlinear analog and digital dramaturgy. It’s a layering of layers in different timbres and chambers. 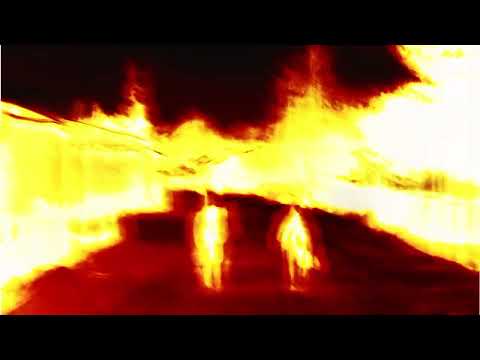 The developed music is accompanied by the films in which the artificial neural network “guesses” the images between the frames, creating a very surreal narrative corresponding to the music we have created. Video was made by Bartłomiej Kuźniak. 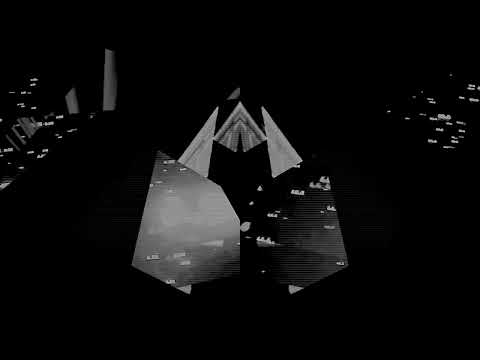 Present work with the music of Kuźniak & Mahmoud duo was presented in October 2021 on Moabit. Video by Eva Pisana.

Since stepping down as the singer with Cologne based band Von Spar (L’age d’or, Tomlab), he has pursued his interests in deconstructing sounds, using analogue and digital tools to work with textures and field recordings. His installation and sound design work is renowned, not least his 48-hour opera with the Solistenensemble Kaleidoskop or his work with choreographer Kat Válastur at the Onassis Cultural Center in Athens.

Many musicians eras­e mis­takes – sta­tic pro­duced by tan­gled wires between the instru­ment and the ampli­fier painstak­ingly fil­tered-out, the ran­dom record­ing mis­takes deleted and corrected, until every­thing is pleas­antly plain. Oth­ers work with the waste of these pro­ce­dures, with the dis­pens­able, the sonic trash. This is how Mahmoud works. He lis­tens closely and grabs the hiss and the hum, not the tone, of a thick bass string. He samples the breath­ing, not the voice, of his favourite singers.

Currently working in parallel on Gallery of the Art of Sound (where discrete 8-channel 3D octophonic ultra high resolution field recordings will be presented), solo party project called B333 and in duo with Thomas Mahmoud.

This work is licensed under a Creative Commons Attribution-NonCommercial-NoDerivs 3.0 Unported License.